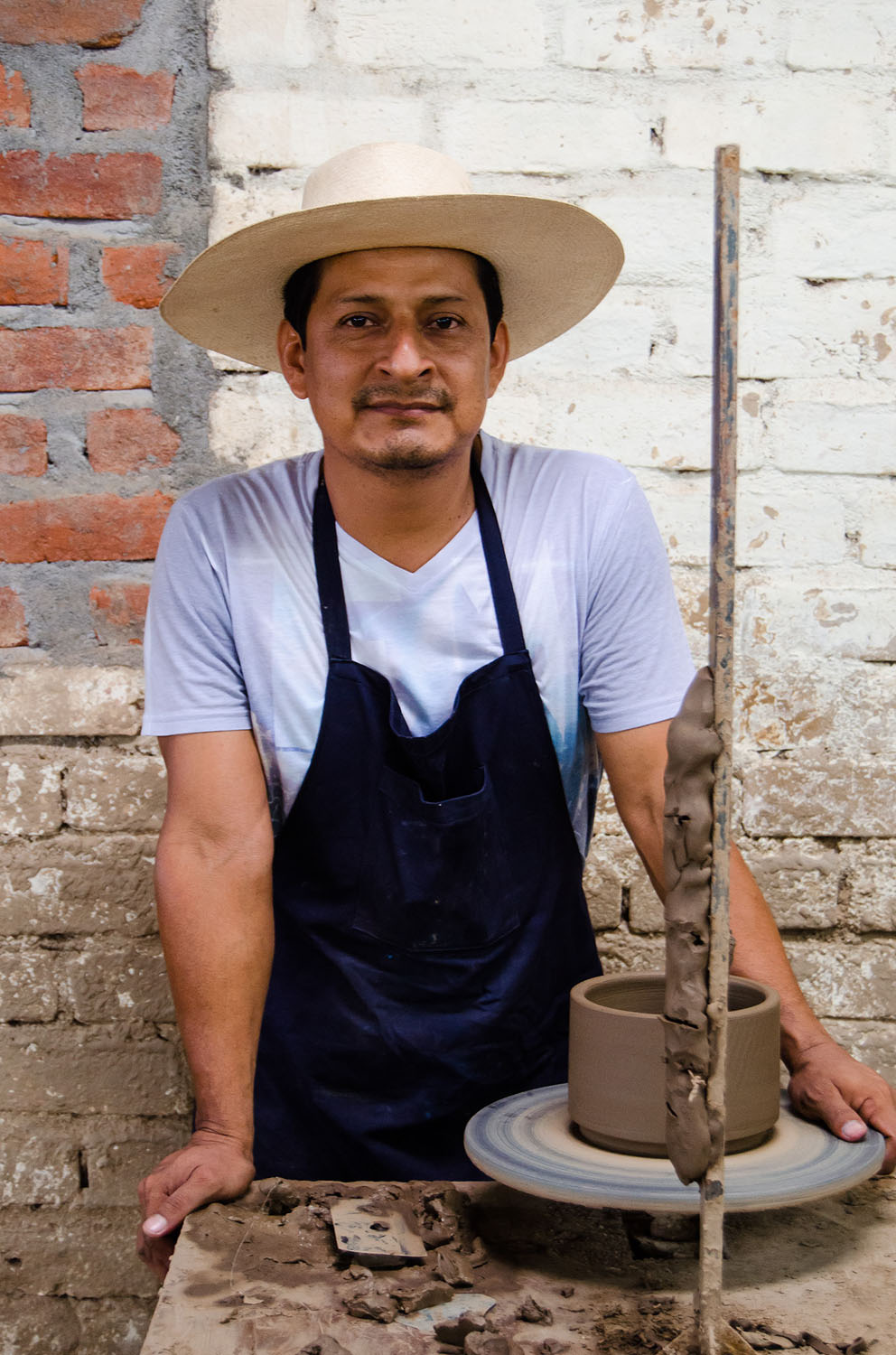 “Little by little I discovered a whole new world in the workshop. I stayed after working hours to see how the decoration and smoking was done and began learning all the processes. I frankly liked it and did not mind staying up all night at the workshop.”

Jorge Alexander Calle Sosa is a native of Chulucanas, Piura. Even though the majority of the members of his mother’s side family were devoted to the production of ceramics, as a child he had not been directly related to such activity.

Alex studied economics in the distance education program at the Inca Garcilazo de la Vega University and worked at a candied fruit factory. In 1999, when 25 years old, he stopped studying and began to work in the ceramics workshop of his uncle José Sosa.

“When I started, I knew nothing about the production processes, I started from zero in the waxing area.”

At the suggestion of ALLPA, he passed from one production area to another, until he became the production head of the José Sosa workshop. There he realized that some flaws in the processes were causing a significant loss but did not have the freedom to apply suggestions nor to develop any further his capacities. In 2003, he decided to become independent and to set up his own workshop.

He started working at home and preparing samples for a client. The samples were accepted and an order was placed for 200 pieces.

“My first order, which was delivered complying within the scheduled terms, was my letter of introduction. Some time later I received an order for 2,000 pieces, which I took up as a challenge.”

As such quantity was too big for producing it in his home, he went to his father asking him to be given a lot he had a few blocks away.

“The history of my workshop began with S/.500 because it was the only thing I had when I moved. The lot had not type of facilities, not even electricity, and the time was running against me. I informed my client of this situation and was given an advance of the order. With that money I contracted the electricity company and bought even the street light poles, and the straw mats for the lot, I leveled out the land because it had mounds and, in such conditions, began the production. I knew people in the activity, so I was able to hire workers. That is how I got out my first big order.”

He has made an economic arrangement with his father and the land belongs now to him. In 2006, he began to build with brick and cement and bought the equipment he now needs to fill the orders.

“The construction of the workshop has been the product of two years of work, in 2004, it was only straw mats and in 2006. I was able to build it up; my monthly production capacity is of approximately 5,000 pieces, but there still more to be done …I am halfway.”

As independent producer he started working with ALLPA recently in 2005.

“In ALLPA they had great confidence on my work, to the point of sending me the specifications if the orders in two envelopes, one for the head of the workshop and another for me. I consider that I have a good basis because going through all the areas at the José Sosa workshop has been a great help.”

Alex represents a new generation of young potters, as he has a modern and more entrepreneurial mentality: he is open to innovation, to try forms, colors, textures, and new techniques proposed by Allpa. He remembers when we brought the potter’s wheel in 1998, creating a technical revolution in the village. He deeply appreciates the permanent support we give him, and he feels he can grow much more as far as he has demand.

Look at some of his products 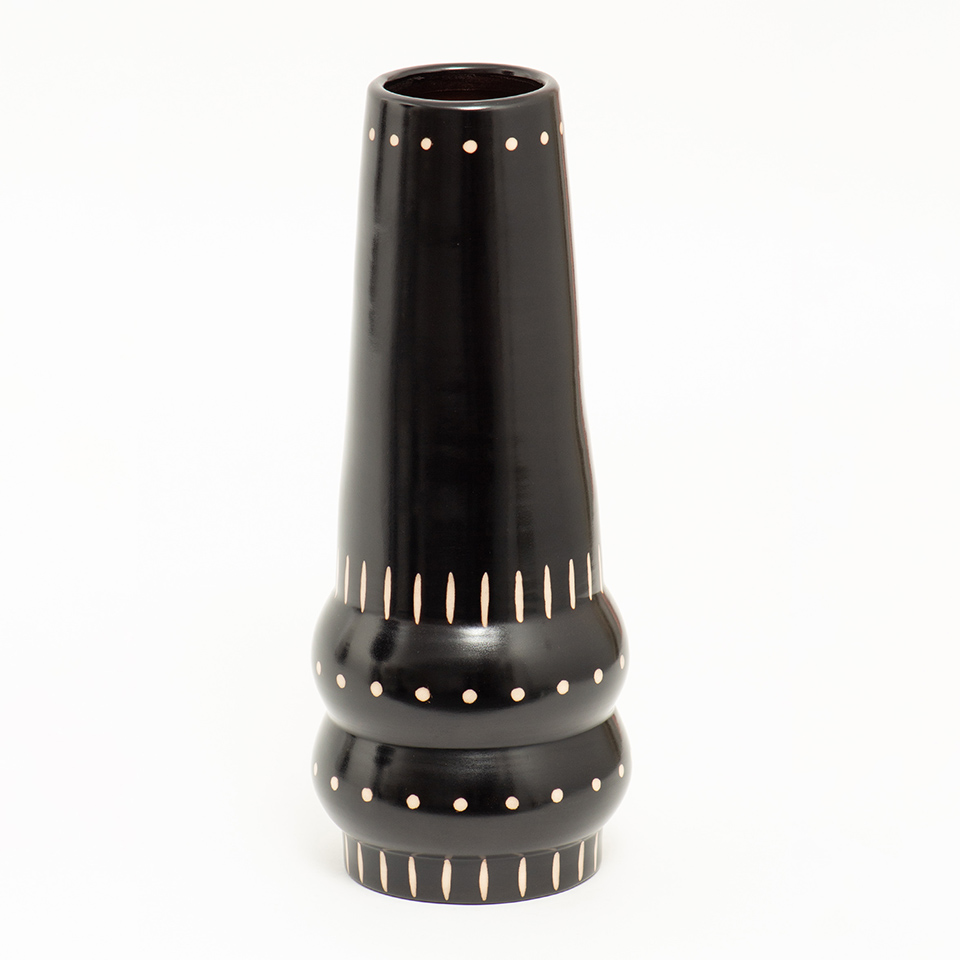 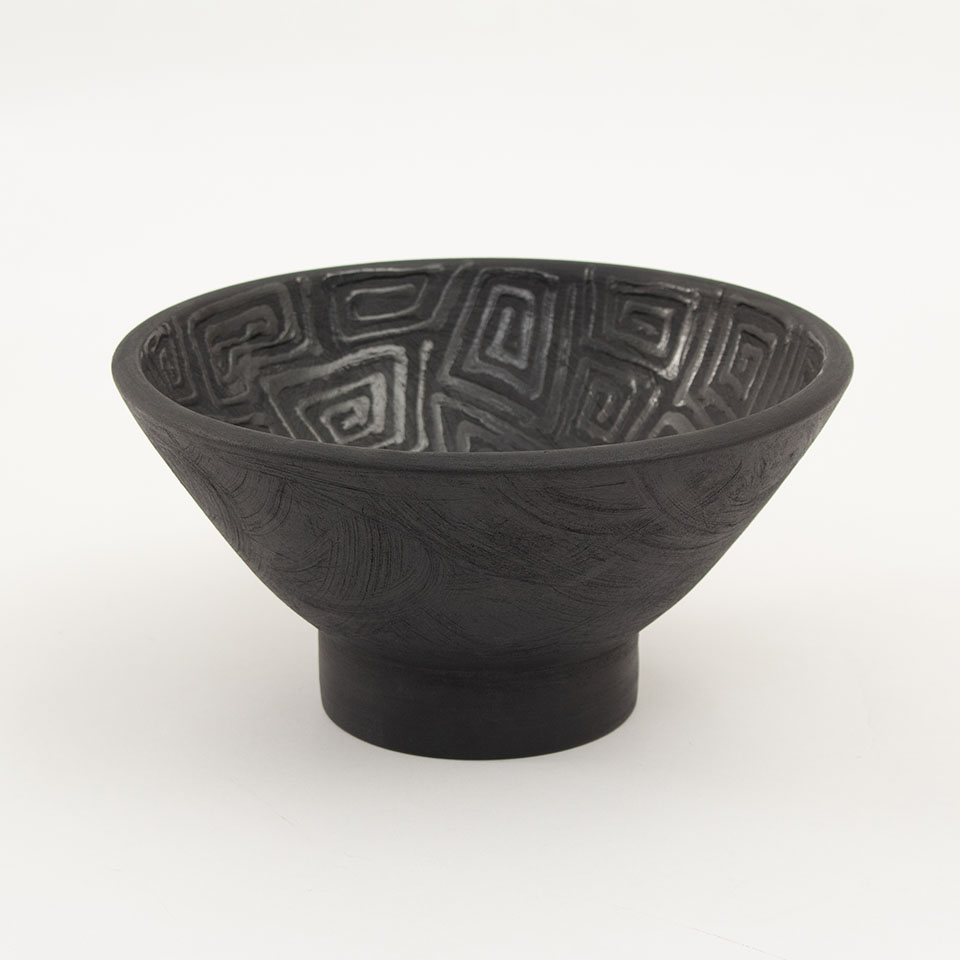 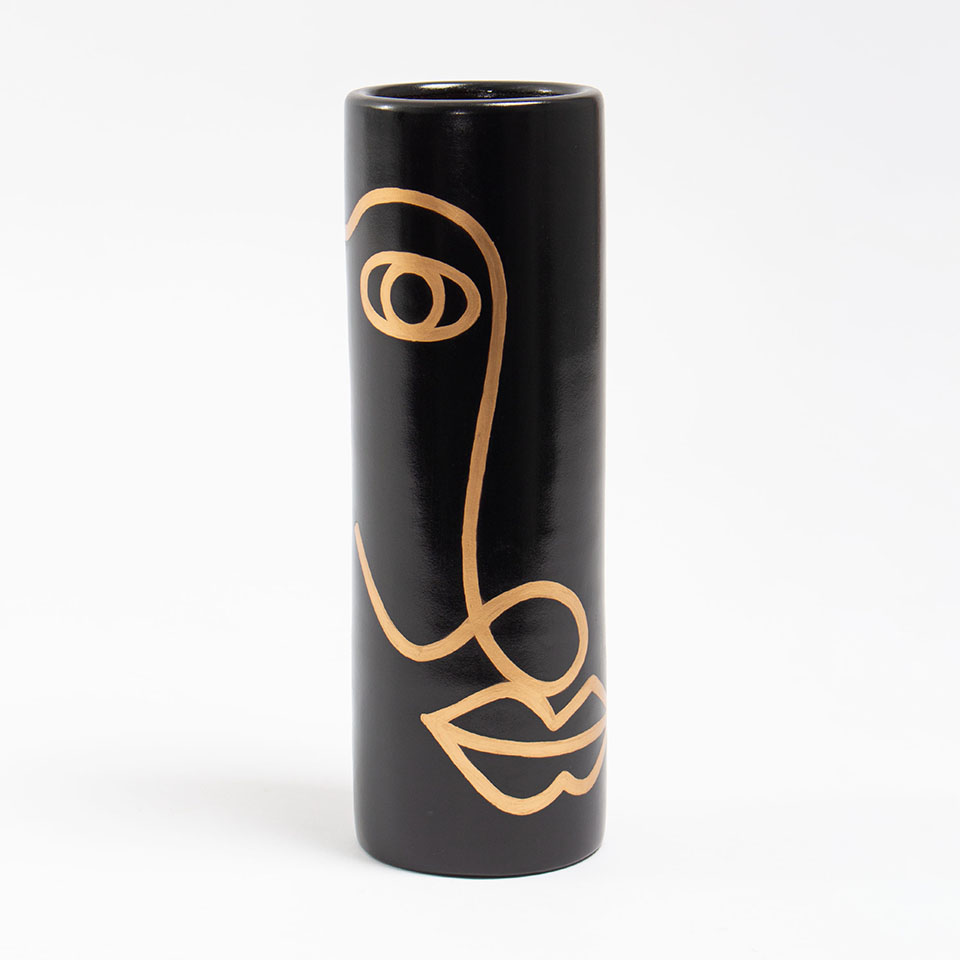 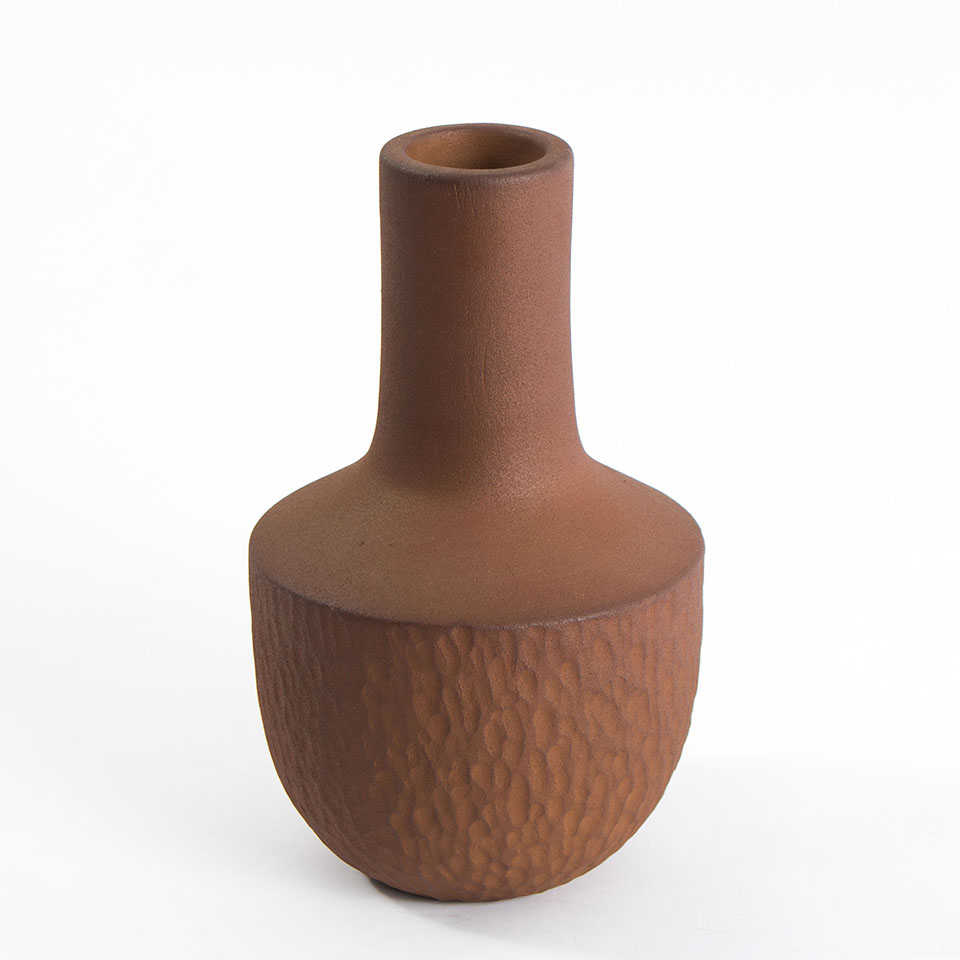 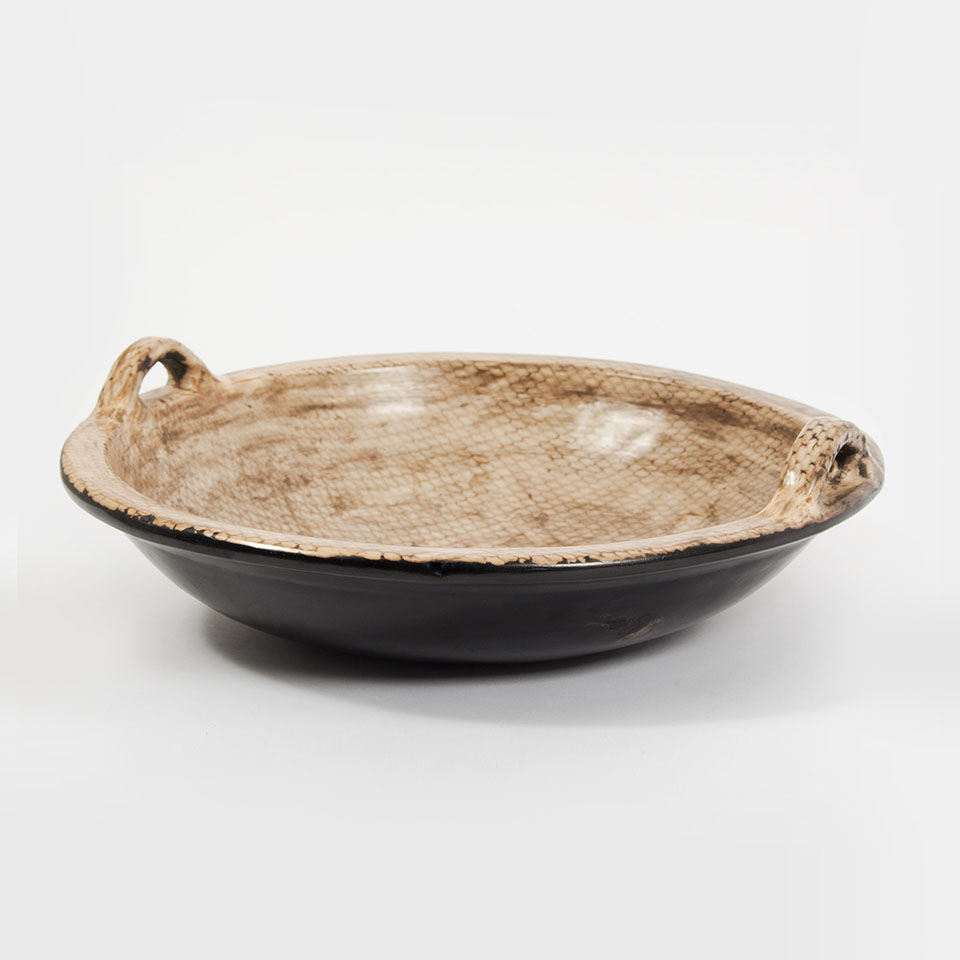 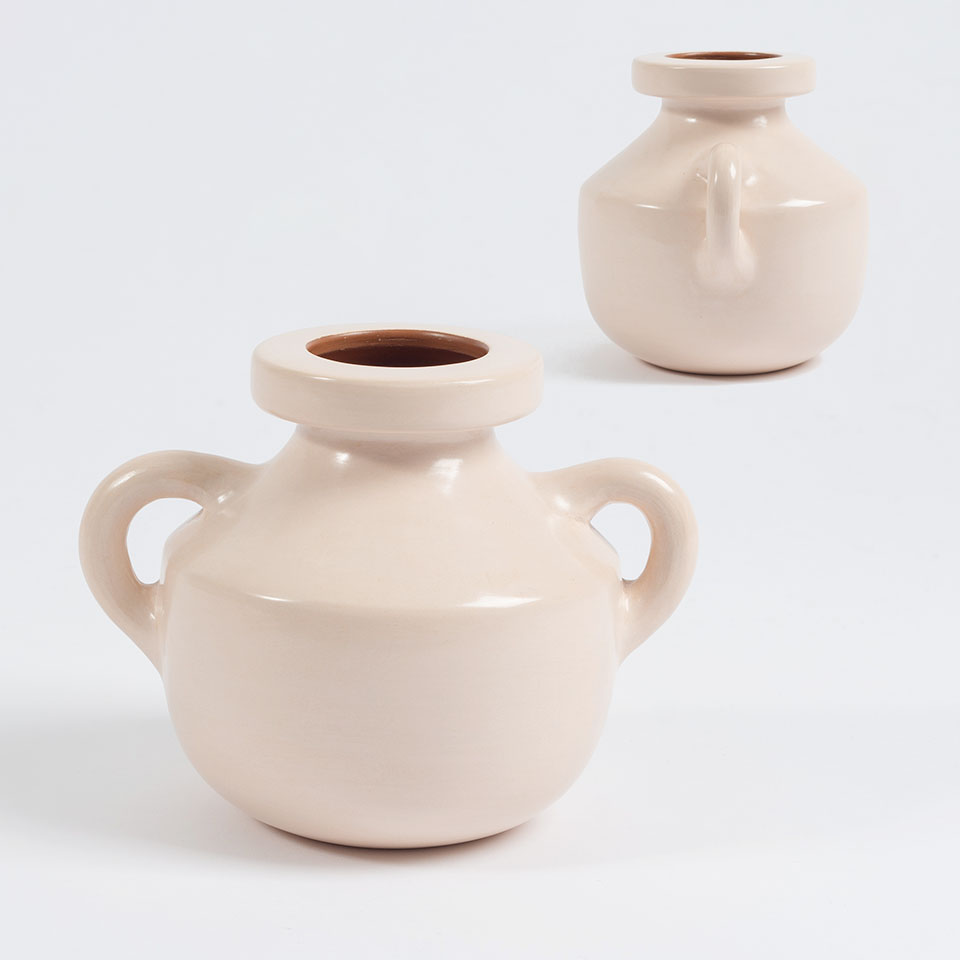 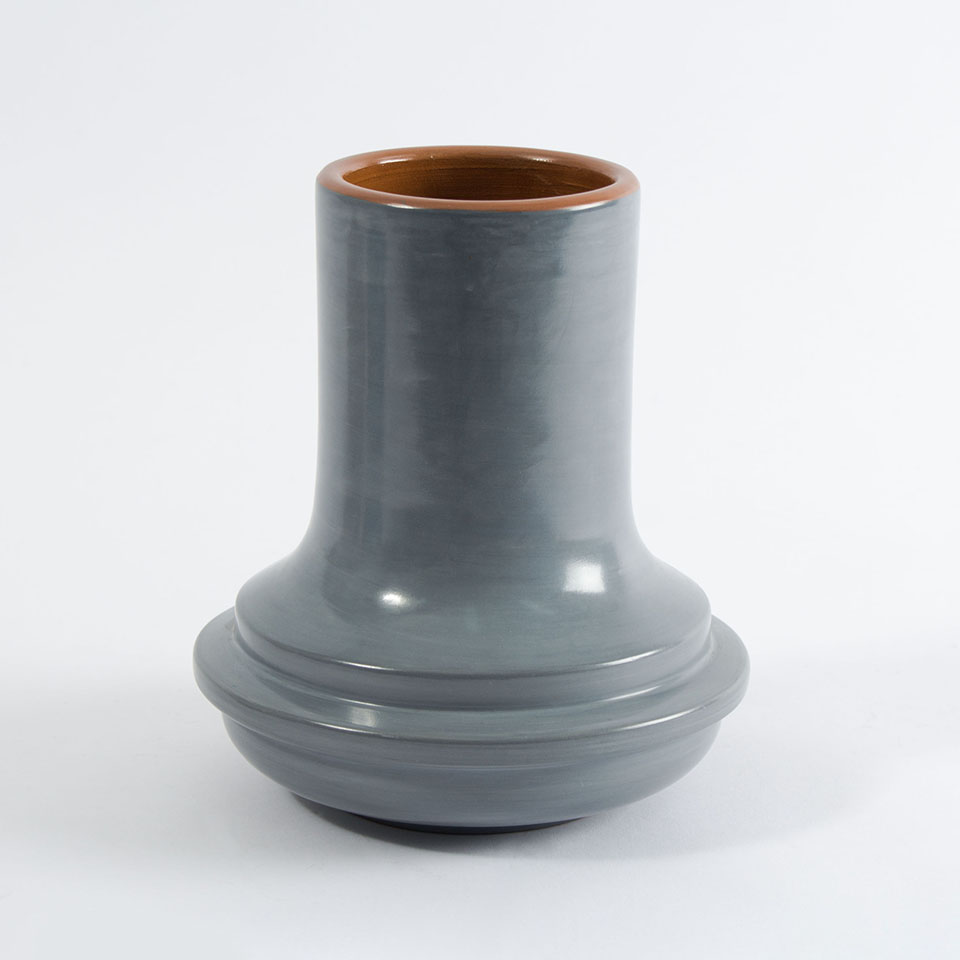 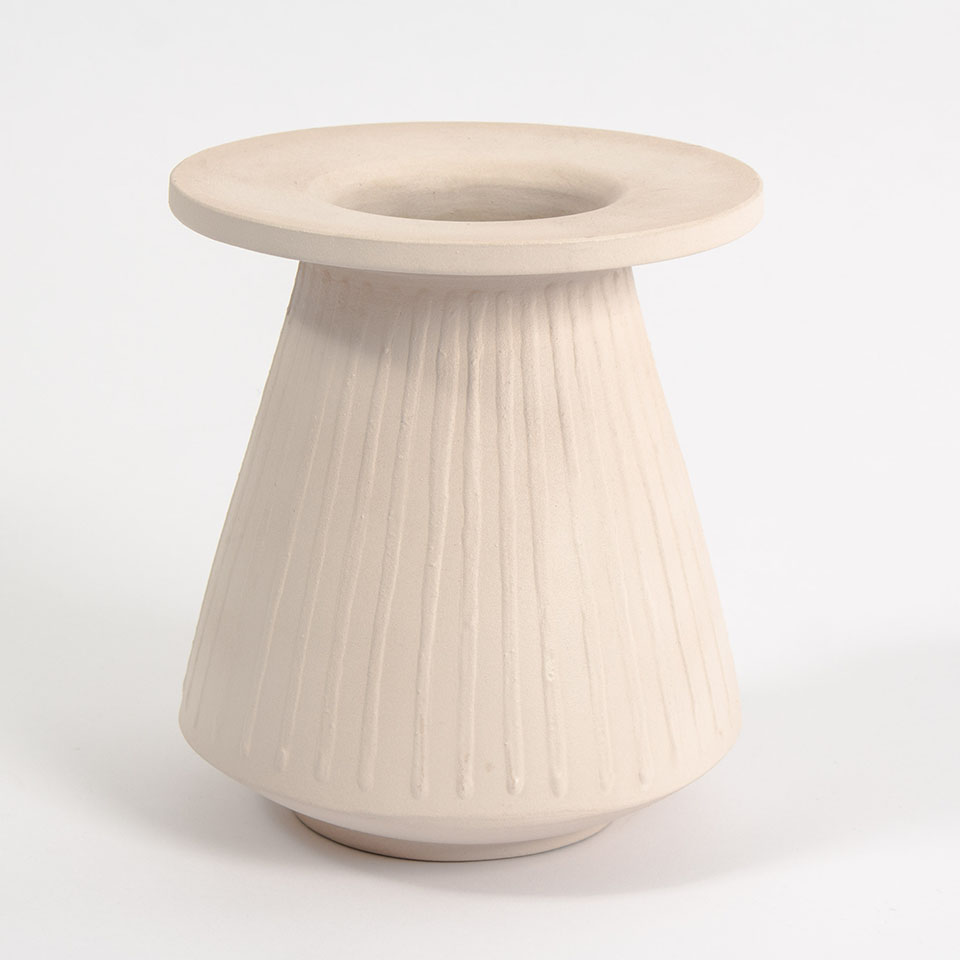