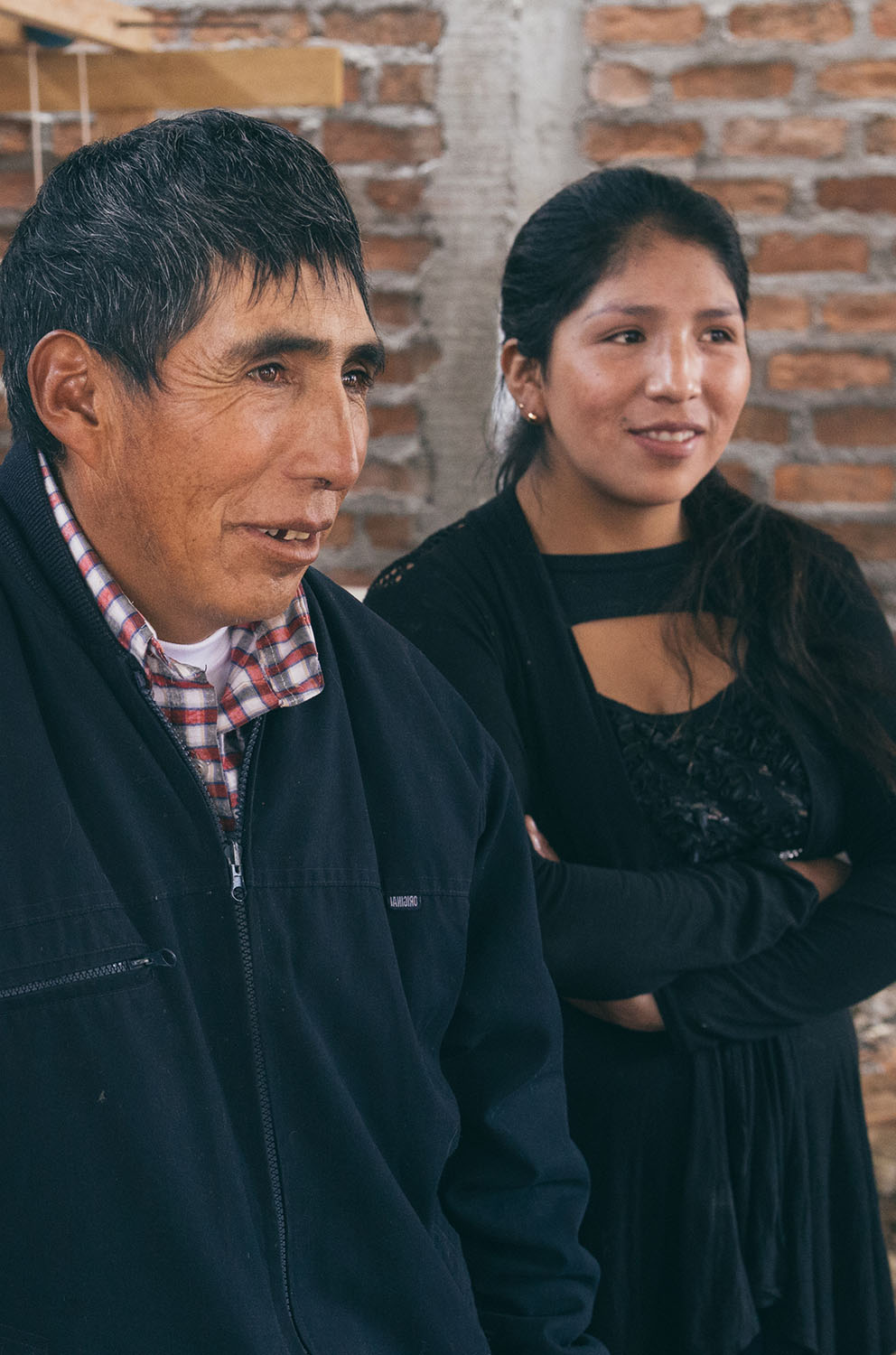 Celestino Hilario Moran was born in the Community of Santa Barbara, Province and Department of Huancavelica. He is one before the last of seven siblings. He went to school in Santa Barbara, which only had classes twice a week and only taught up to fourth grade. In such conditions, Celestino studied from 11 to 15 years old.  To be able to continue studying, his parents sent him to Huancavelica to the home of a cousin.

On November 17, 1978, when he was about to finish elementary school, his mother died suddenly.  Celestino had to leave school and return to Santa Bárbara to help his father in the breeding of cattle.

“I just had to obey, since that time I stopped studying, I came back to the farm at more than 4,000 m of altitude where there were only cattle because nothing grew there, not even potatoes.”

In 1986, when Celestino’s father died, he together with his wife and small daughter left Santa Bárbara towards Huancavelica.

“Many persons in Santa Bárbara went to different places, nobody, none of them, have returned.”

At first, they lived on money from the cattle and then from small businesses. Shortly after, he got a rustic loom, rented a place in the main avenue, and started weaving with a helper with doors open so that the people going by could see his products. He weaved cloaks, shawls. Some persons brought their own yarns and only asked for the service.  In 1995, they moved to the Province of Acobamba. He bought a machine for knitting sweaters, an overlocking machine, and a knitting loom.

“I studied in the catalog all the steps, the parts of the machine, the tension, the knob, I studied all.  I was wandering on what to do; I had seen a sports suit and began to analyze it to see the materials I would need.  I made the patterns in cardboard and on the table, I tried to it cutting the material.  I came out better than the one I had bought.”

In 2002, after four years in Acobamba, he moved once and for all to the Community of Paucara.

In 2003, through an organization, ALLPA sent samples of textiles to Paucara and Celestino was the only weaver in the area that was able to develop them. As from that time and after the first visit of ALLPA to Paucara for taking direct contact with Celestino, samples were developed and later the first orders began to come.  They were at first small orders and gradually as the samples were accepted by the clients, they began to grow in both volume and diversity.  Celestino sold his overlocking and sewing machines to buy more looms and devote exclusively to the production of the ALLPA orders.

Celestino is married to Ambrosia de la Cruz and they have seven children. Alejandrina, who was born in Santa Bárbara, is taking superior studies in Huancavelica.

Celestino impressed us for his openness to work with Allpa, to consider new ideas, to build new looms and work with our consultants and designers. We have a great relationship of trust as Celestino is a true entrepreneur. His seriousness and commitment to work allowed us to help him grow in an amazing way throughout these fourteen years.

His dream is to use weaving as a mean to improve conditions of life of his people. He has grown with them and feels great responsibility to bring sustained jobs with textiles production.

“It is possible to make what has been done by persons because they have been already done. It must be difficult to invent something new. I have invented several things, when I was doing shawls, I was inventing them because I did not know how to do them.  Now I know, but without knowing I did them. Later I realized that they were exactly as I had invented them.”

Look at some of his products 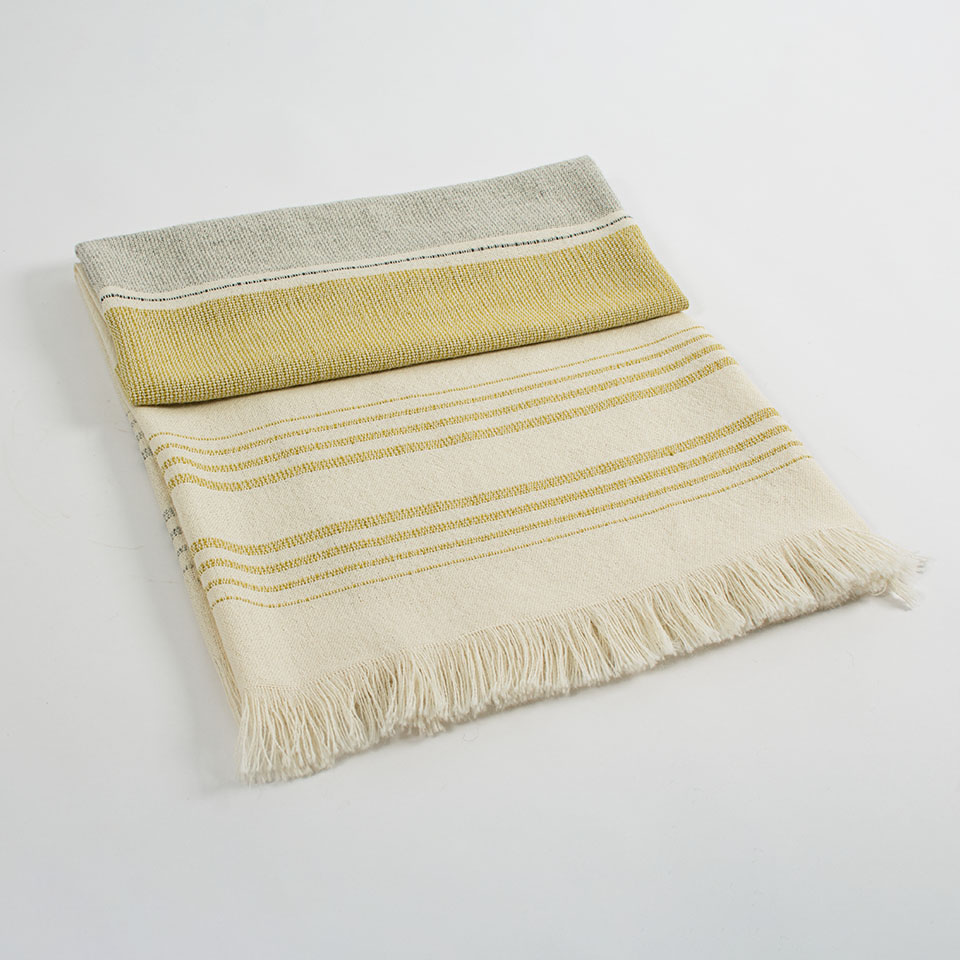 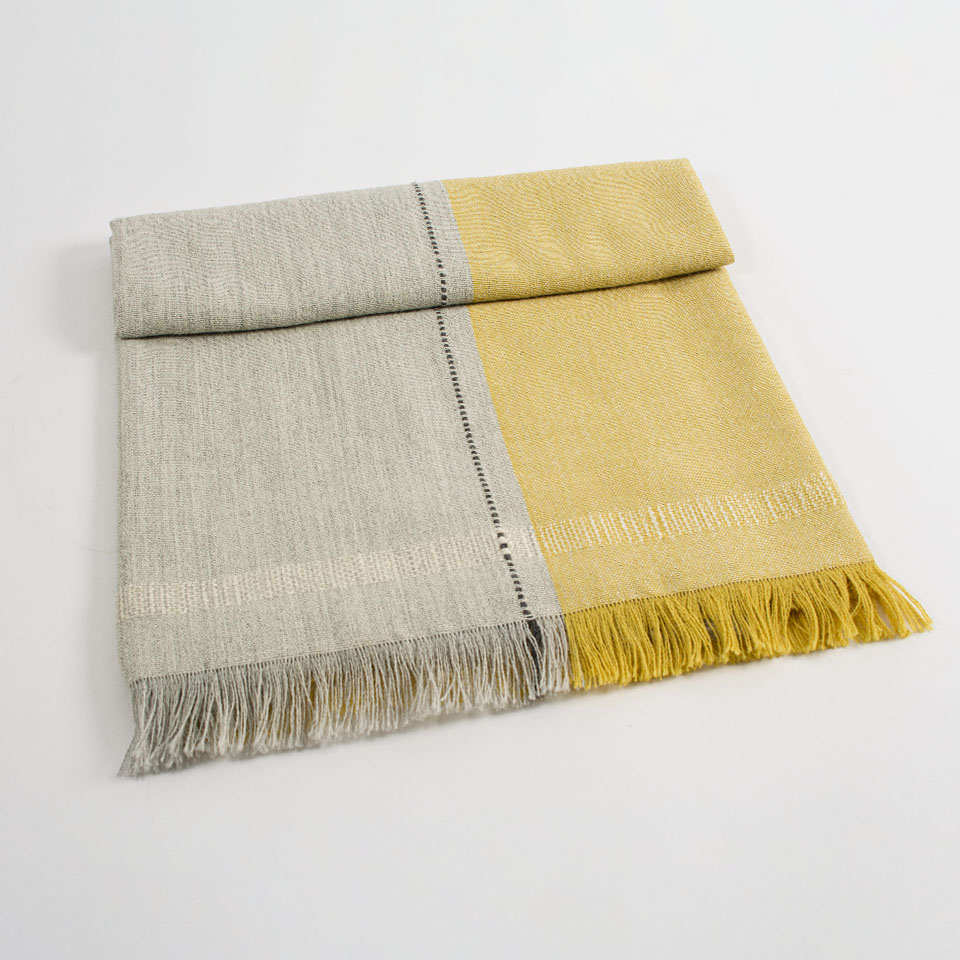 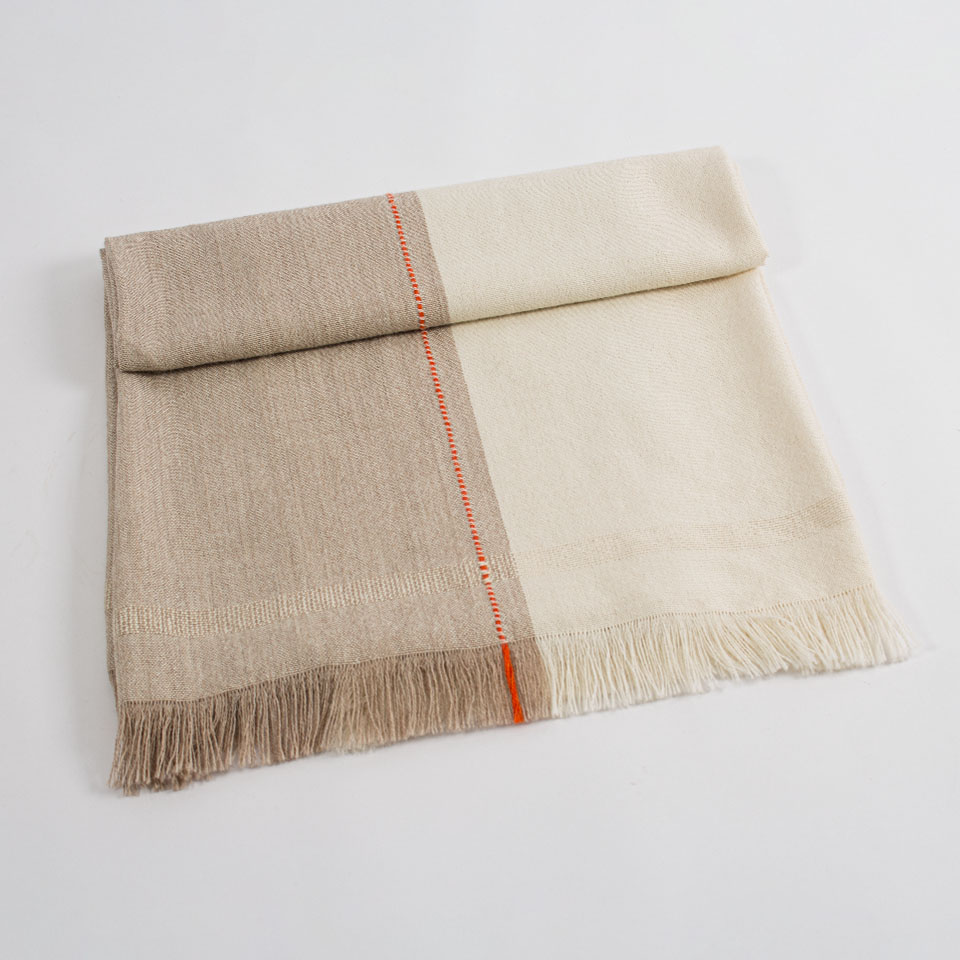 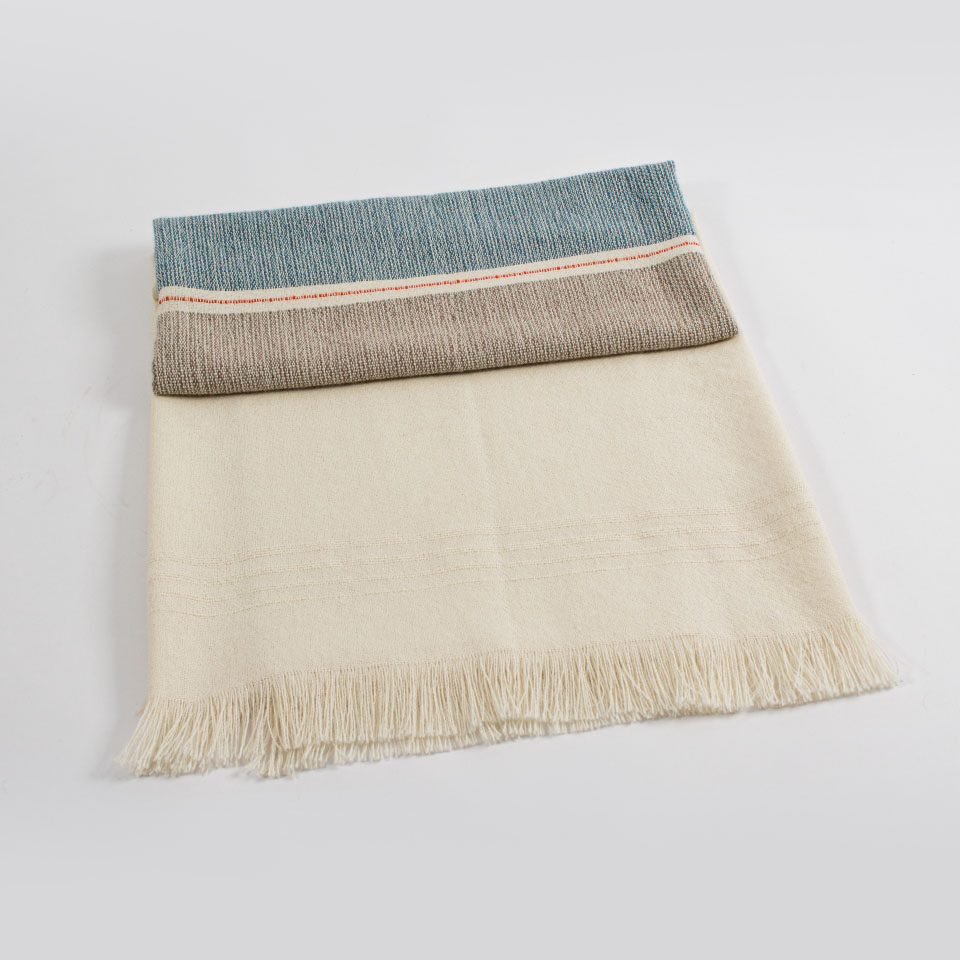